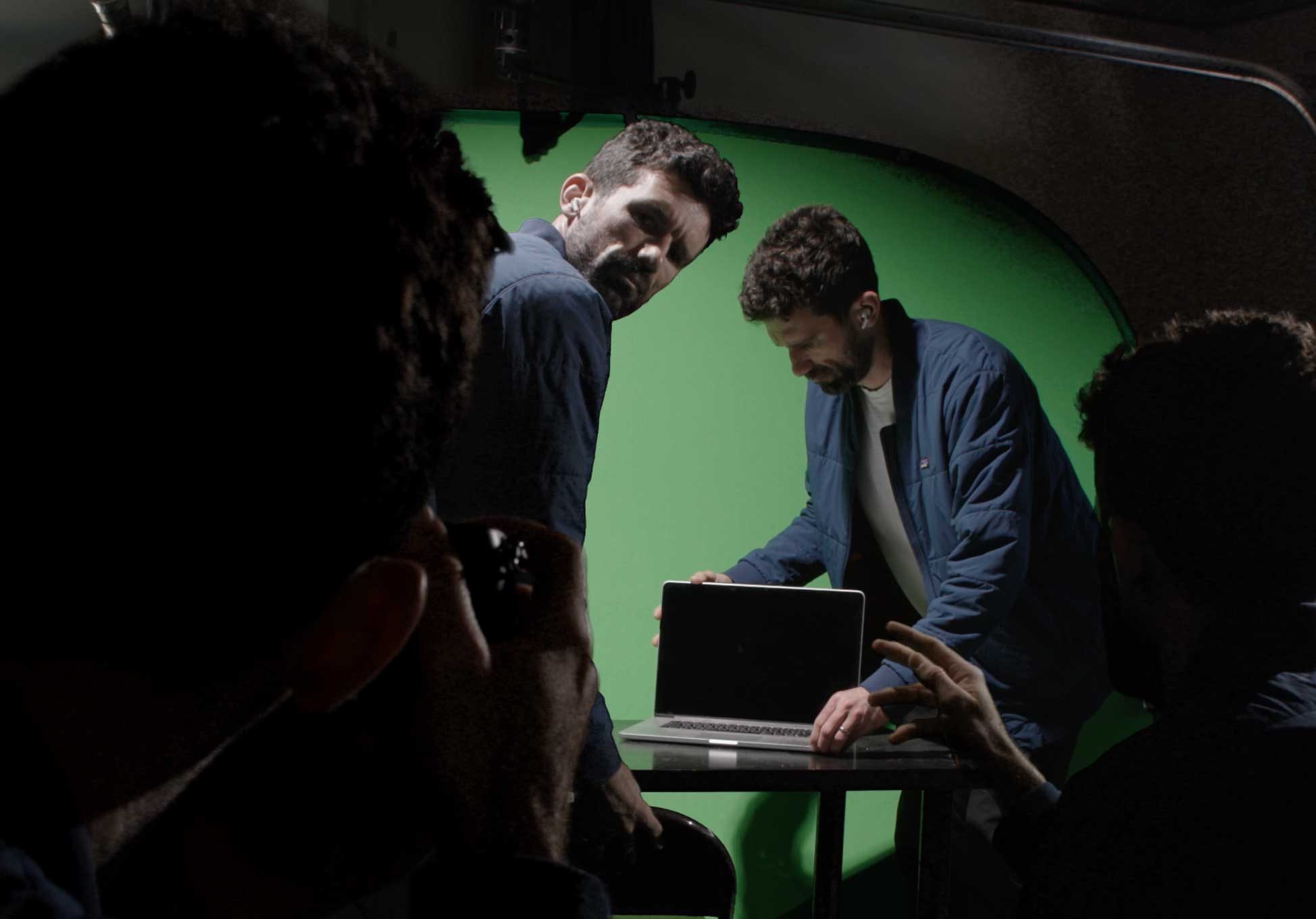 Joe Pease is an Australian artist living in California. He works across a range of filmmaking techniques to create complex and engaging digital artworks. In 2013 he was selected for Saatchi and Saatchi’s New Directors Showcase. Joe has worked for clients such as Nike, Patagonia, adidas.

Credit to the Edit – Available works by Joe Pease

Have you always been both creative and technically minded or did one follow the other?

This is really tough because I strive to constantly be exploring different styles. I enjoy all aspects of filmmaking and love experimenting in all those different parts.

Skateboarding was definitely my doorway into working with filming and editing videos. One of the first films I watched which had a huge impact on me was a skateboard film called Mouse by Girl Skateboards. The film had skits mixed throughout the skateboarding parts which were made by Spike Jonze which led me to really explore and follow Spikes’ career. For years after that, I watched all their latest releases and they have had the biggest impact on my style.

This is really tough because I strive to constantly be exploring different styles. I enjoy all aspects of filmmaking and love experimenting in all those different parts.

I think a pivotal turning point in my career was being picked as one of the Saatchi and Saatchi New directors for their annual award show at The Cannes Lion film Festival. At the time I was still working in a warehouse and working on different personal projects and that gave me the idea that I could potentially do this for work. Which up until that point just always just seemed crazy.

So many different things. Get a lot of inspiration from seeing different artists’ work on Vimeo or social media, paintings, films, music. I still love going back and re-watching Michel Gondry and Spike Jonze music videos.

I want to tell more stories.

Nick Cave, Thome Yorke. I feel like this is probably a pretty standard answer though. I read or saw something a few years ago about Nick Cave and how he goes to an office every day forcing himself to write even when he doesn’t have anything to work on. I definitely have to clock in almost, there’ve been so many times where I had no idea what I wanted to work on but making yourself do something leads to ideas.

It’s been overwhelming following it. I’ve followed Beeple for years and he was the first person I saw mention an NFT and at that time I had no idea what it was. It’s been a crazy few months seeing where it has gone since then. I’m really happy for Beeple and his success in the space. He has put in the work and always seemed like he was for the community before making a buck. Not sure what to say about my work and NFT’s, I love exploring the creative process and if that is received well in the NFT space then that’s great. Really just excited to see where it goes and stoked to see artists being able to sell work and be seen as artists. 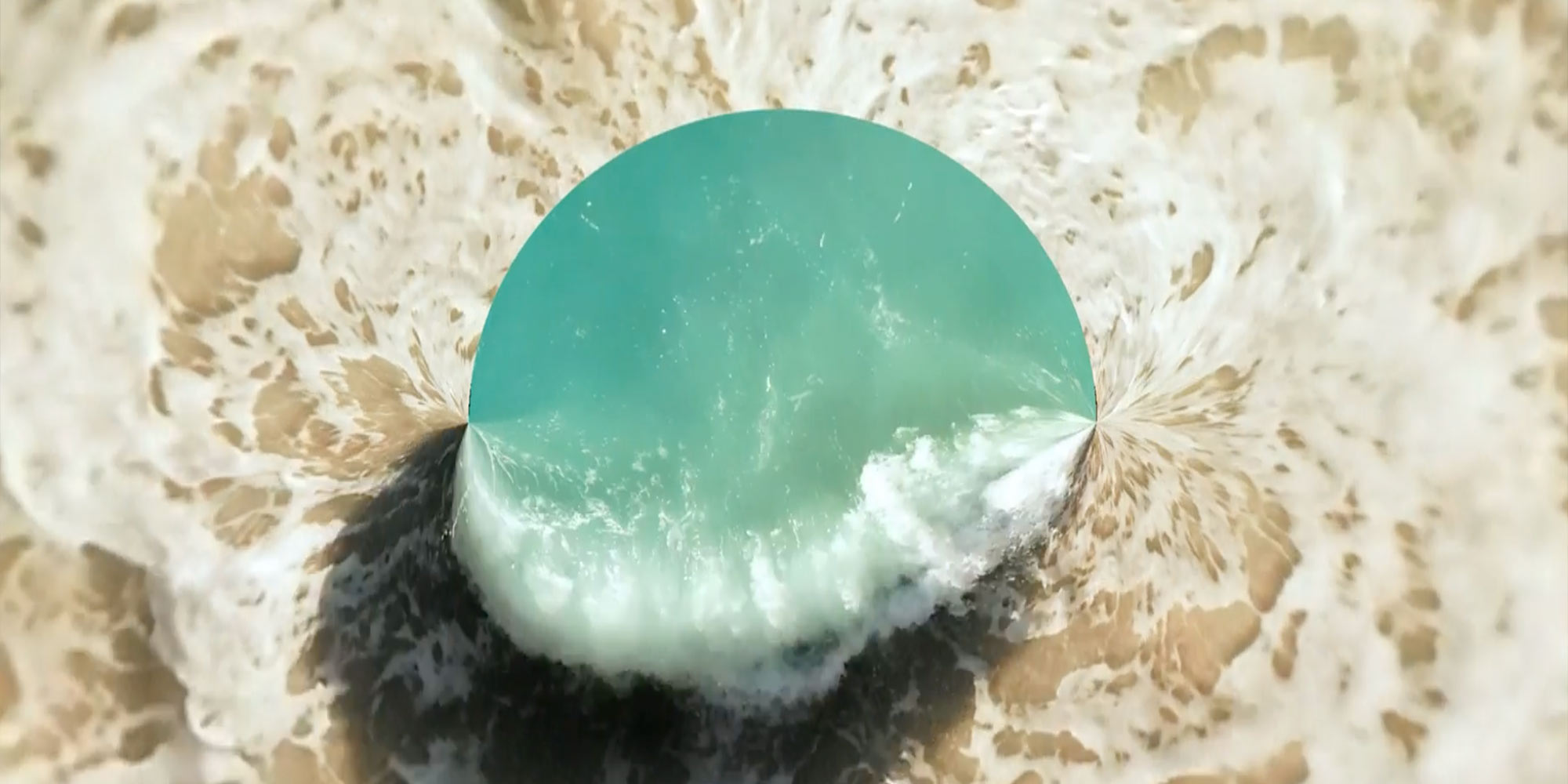 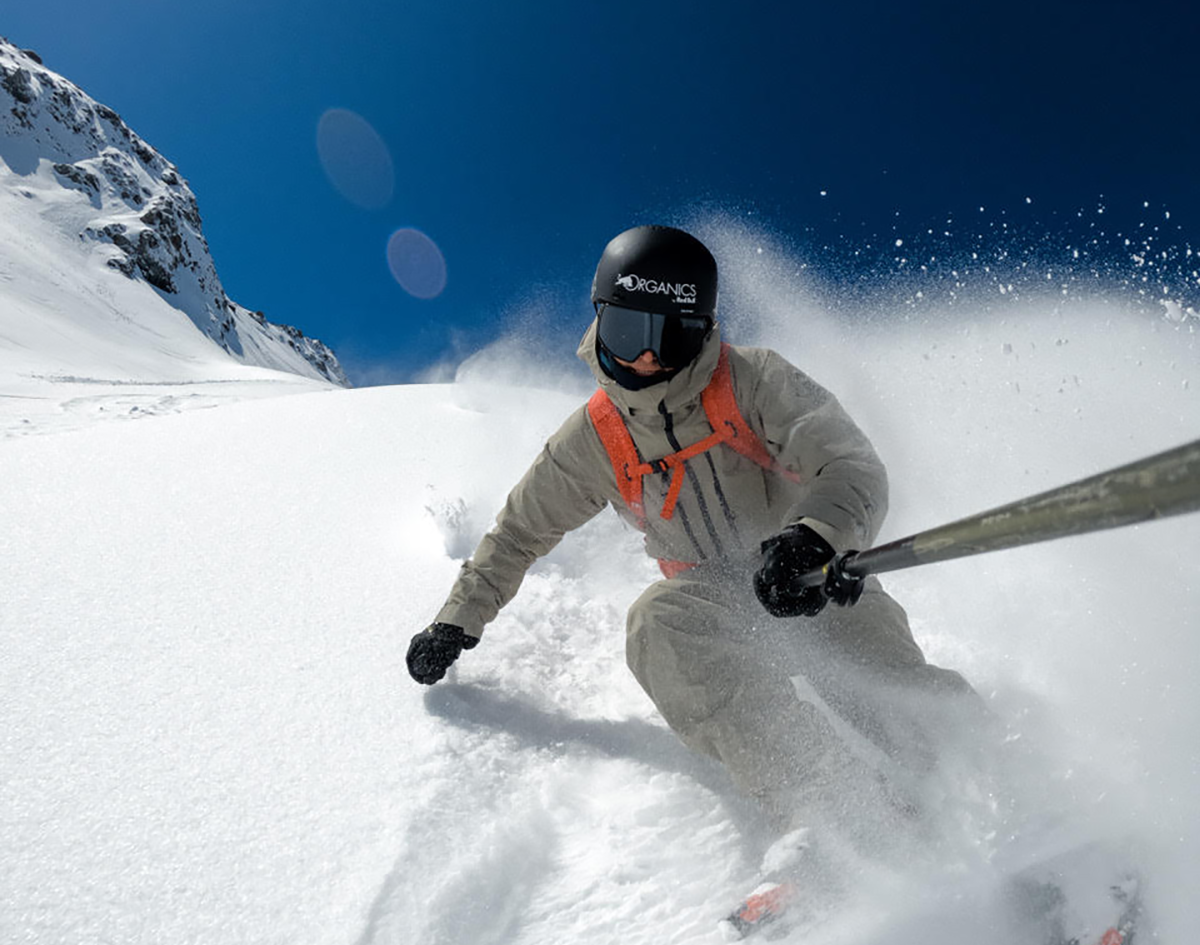