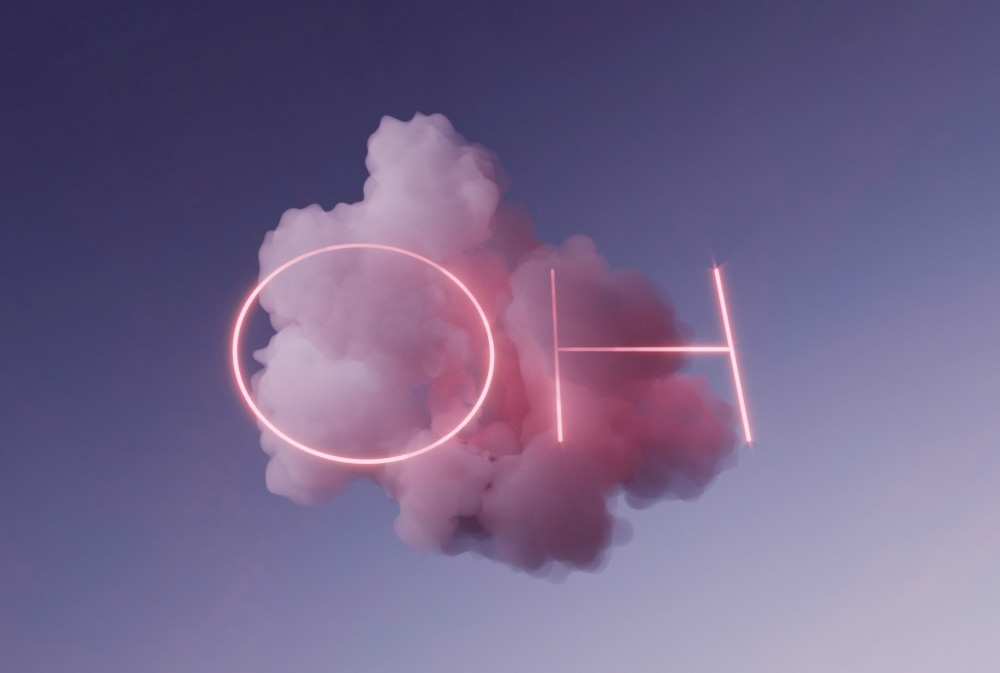 We caught up with visionary Swedish digital artist David Stenbeck better known as to find out more about the man behind the clouds and surreal neon dreams.

Where did you grow up and where are you now?
In the small seaside bourgeoise village of Bjärred, in Sweden. I now live in the old town of Helsingborg.

What’s your strongest memory from your childhood?
Light variations. Sky’s and . [SIC]

What first made you interested in art?
As a young teenager, I was an intern at the contemporary art museum Rooseum (now Moderna Musset) in Malmö, where I safeguarded an original, yet not very contemporary, Leonardo Da Vinci-collection for a couple of weeks. I got to mingle with the art elite at the parties, got exposed to some kind of ultraviolet-ish adulthood, learning about the then young artists like Hirst and his likes. I knew this was going to be it for me, but it wasn’t. For many years at least.

What work do you most enjoy doing?
I like controversial pieces or segments and qualitative intertextuality. But it’s the lighting that drives me crazy.

Who are your main influences and who would you most like to collaborate with?
Well, I’m schooled in literary theory so there’s always a crossfading between works, genres and pieces, that to me is a fuller and a more whole ideal. I’m relating much more to Les poètes , Pasolini and Mayakovsky than any visual art genre representative, but at the same I love the expressionists and impressionists to the death and way beyond. I’d love a collab with FKA twigs, NASA or my fav museum in the world, the SMK (Statens Museum for Kunst) in Copenhagen.

What jobs have you done other than being an artist?
For many years I had my own small press label, a literary magazine and worked as a literary critic and wrote poetry. My debut (Norstedts, 2008) was called Ljusrepubliken (Republic of light).

Professionally and creatively, what’s your goal?
I like conceptual projects, working with interesting brands or artists, with like perfume, fashion or music albums. Everything has a narrative, and that’s one of my stronger areas. Key ingredients would be both fun and depth, without getting irrelevant to the market. I could see myself leading such a studio.

As far as creativity goes, my goal would be to lessen the distance between mind and machine and perform more fluidly when creating.

What does your typical day look like? Morning rituals etc…
It’s always different, but I nourish a certain, though short, episode of peace and quiet in the morning. The days I’m not leaving and picking someone up at kindergarten, I’m working hard and focused my art for as many hours as possible in a stretch. Since I don’t have all the needed technical equipment myself, I often have to work in different places or with people who do have them. Other than that, late evenings and nights would be the time when my mind really starts to transmit, so to speak. You know, like, the strobe hours

What tools do you use to create your work?
I work in the amazing 3D software Cinema 4D as often as I can because of its very intuitive and versatile UI and machinery. For me as an incurable thinker, it’s very valuable. In the end, though, it’s the heart that does all the work. I spend so much time reading, listening and thinking before I make up my mind what to produce. It’s all about feelings, and if I can make people feel more, or feel better even, I’m where I should be.

Do you ever get creative block and if so how do you break through this?
No.

What’s your scariest experience?
Born an artist, darkness is a friend. Sometimes, though, it is not.

What’s your favourite artwork of all time?
I’d prefer to answer style or concept instead, or perhaps the theory of the motif. There’s something with the above mentioned expressionists and impressionists that really found its way to my heart. Much, I think, because of its significance to reading and understanding modern art today, but it also has to do with the particular period, or , that gave birth to it.

Society today, if we’re talking morally or ethically or in humanist terms, still isn’t doing so well. Back then, it as both much freer in certain aspects though, and obviously much more socially controlled and patriarchic on the other hand. If you look at the artists who were productive in-between periods of wars, it’s a heartbreaking thing

e needed to focus on creative invention, ideals, provoking an unjust, discriminating culture of law, and move further on as human collective, but were always forced to face made up realities, legislated by men of power. I say because they were us. It’s a human thing. That said, I really have seen some of the best on Instagram. Makes you realize, some of the big, conventional art museums won’t stand a chance.

What are your top five Instagram
Let me just say that I prefer original accounts, by people with their own very particular styles, ideas and concepts.

What memorable responses have you had to your work?
There have been so many emotional reactions of inner peace in regard to my work. I value that. If I can better someone’s life, it’s all good.

What are you working on at the moment?
Considerableble improvements. I’d like to go beyond what I have so far achieved.

What is your dream project?
To finish my next book of poetry.

What’s the best piece of advice you’ve been given?
”Don’t do it ”.

What couldn’t you live without?
My daughter.

Anything else you’d like to say?
I am still misleader. 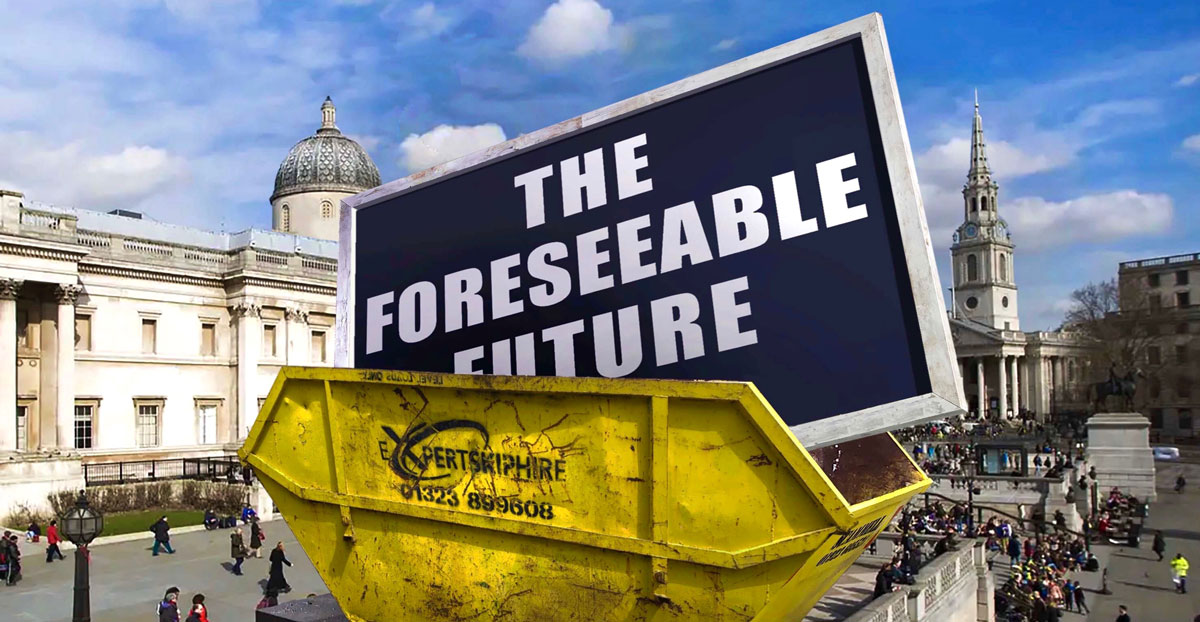 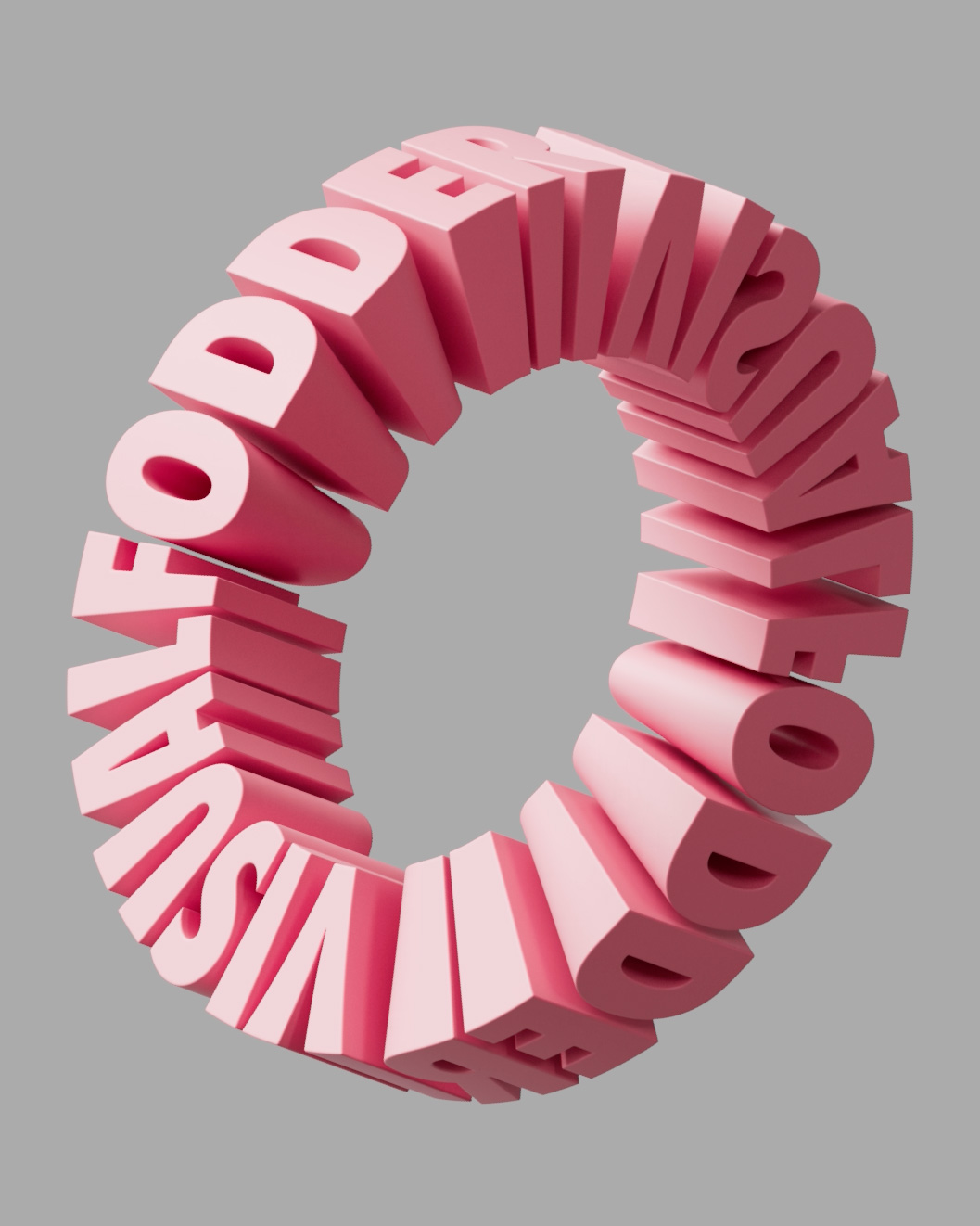 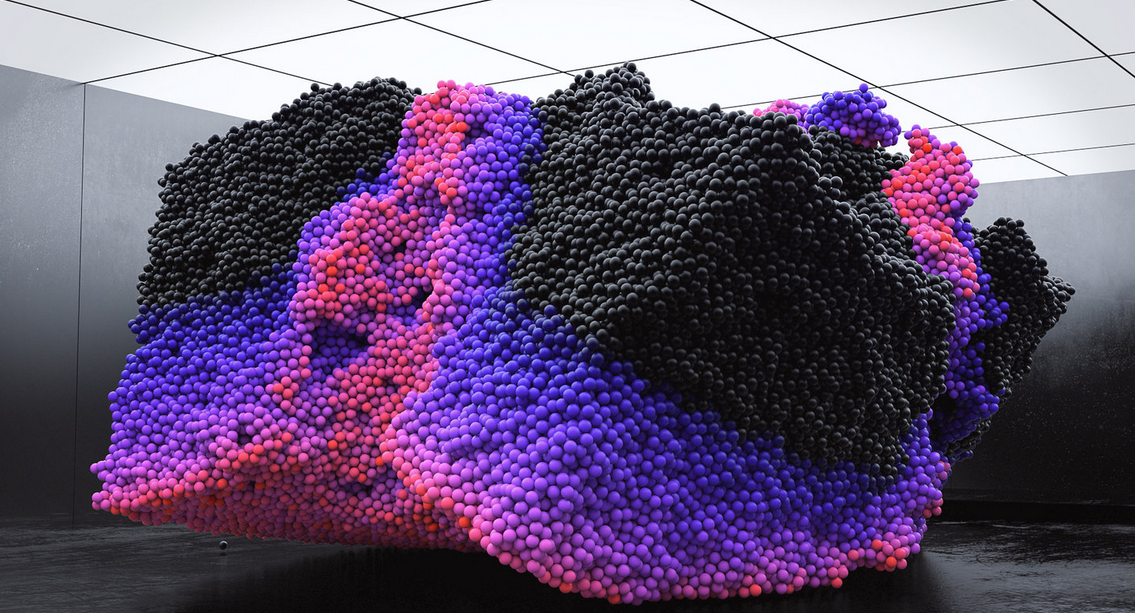