Essential reading for these dystopian times by Johan Deckmann, a Copenhagen-based artist, practicing psychotherapist and author. Summed up by Felicity Carter in a recent Forbes interview, Johan’s work is “One part humorous, two parts sartorial and a million parts truthful, expect a reflection of today’s society.”

At first, I was a little freaked out. Should I just isolate myself in the studio with Freud’s collected works and breathe via a straw through my letterbox? I calmed down and realized that quarantining really isn’t that far from my everyday life. So, it was pretty much the same only with empty streets and food delivery.

I’ve not been reading Freud’s collected works. Maybe I should have. Instead I have kept my simple training routine going and I’ve been busy expanding my practice with new projects and collabs. I’ve been reading Luke Rhinehart’s classic “The Dice Man” and Alan Watts’ “Nature, Man and Woman”. I like to listen to MNDSGN, Miles Davis and indie folk while working but I recently discovered the band Whitney which I listened to a lot during lockdown.

The same as before lockdown. I observe life around me, human behavior, people in the media, people in front of me and good old school soul searching.

What has inspired you /your work during lockdown?

Also the same as before lockdown. Virtually everything that breathes inspire me. I like to mirror life as we know it on a very personal level and I can pretty much just sit down just about anywhere and create. I don’t need any special atmosphere or lightning through a window in the ceiling. However, music often inspires me.

How are you feeling about the future?

I’m positive. I don’t believe in the value of worrying. Personally, I’m planning on becoming a little more social and a little less quarantined as a person. It’s really a paradox for me because during lockdown I have significantly expanded my network which means that before I mainly made art and sold my works myself but now I collaborate with people from all over the world. And then I want to read Freud’s collected works.

Johan Deckmann is a Copenhagen-based artist, practicing psychotherapist and author, whose works examine the complications of life through witty one-liners painted on the covers of fictional “self-help” books. These book titles, though often filled with scathing satire and humour, tackle life’s biggest questions, fears, and absurdities.

Recognizing the power of language in both therapy and art, Deckmann successfully forms simple phrases that compress information, feelings or fantasies into an essence, and a truth that has an effect that is very similar to therapy. “The right words can be like good medicine,” Deckmann shares. While most of his book titles skirt between hilarious and poignant, underscored by their faded color and worn texture of 1970s era self-help guides, the readers are taken through a journey of self-reflection and soul-searching as they scroll through the entirety of Deckmann’s work. The artist explains that his psychological practice has great influence on his art, not only by serving as a tremendous inspiration for the content of his works, but also as a constant reminder of personal responsibility. “I meet many people who suffer from a circumstance that they themselves have created but they choose not to take action,” he explains. “I think it’s tragicomic that underneath our frustration and self-slavery lies this beautiful opportunity.”

One of the most powerful aspects of Deckmann’s works is that every reader can relate to at least one them on a highly personal level, regardless of what cultural background, gender or age group. Titles such as “How to disappoint and just keep disappointing – Disappointment made easy” can resonate with anyone, but instead of remaining sinister, the work is made humorous by using the same language that you might find on a cook book or instruction kit. “How to burn out instead of fade away” might be most fitting for people that live in big cities under pressure, and, perhaps: “How to keep doing the same old mistakes and expect a different result” could be considered the most universally human of all one-liners.

The artist often adds another layer of meaning to his pieces by juxtaposing small and large books to one another in the form of satirical diptychs. For instance, the viewer will look upon a small book for “Good things I want really bad” and a much larger volume of “Bad things I want little more” just beside it. The small volume of “Things I will not put up with,” next to the large volume “Things I put up with” expresses an even more bitter reality, and the simple juxtaposition of a very large volume of “Expectations” and a much smaller volume of “Reality” is especially poignant.

There are some books the viewer might be truly tempted to open, but the artist glues all of them together before painting them with phrases and sometimes silhouetted pictures to accompany them – It is therefore completely up to the viewers to imagine their content.
Some titles serve as a beautiful visualization of unobtainable wishes, such as a book titled “All the dreams that you forgot,” sparking a number of ideas and inspirations within each individual viewer that are much more valuable than any content these books could contain.

On yet another level, Deckmann uses other materials to give his pieces further meaning, such as an LP cover titled “The very best of the voices in my head” or the juxtaposition of smaller and larger suitcases labeled “Baggage” and “Emotional Baggage.”

One of Deckmann’s latest projects is a series of large-scale paintings, which will add on even further to these different approaches.

Strongly influenced by artists such as Robert Rauschenberg and Louise Bourgeois, Deckmann says “I want my works to be like mirrors. When you look at them you might not like what you see but like a mirror, you now get the awareness and the chance to change something. People often respond That’s me! That’s what I do to myself! Why do I do that?” He continues “I think that making art helps me to be more defined as a psychotherapist. In one way, I distill my thoughts in my works and it makes me very sure of my view on things.”

Johan made his debut as an author with his first published book in Danish in 2018. His studio and practice is located in Copenhagen city a next to Tivoli Gardens and Carlsberg.

His works have been exhibited around the world since he began the series in 2015, including Charlottenborg in Copenhagen, two shows in New York and Museum Arp in Germany. 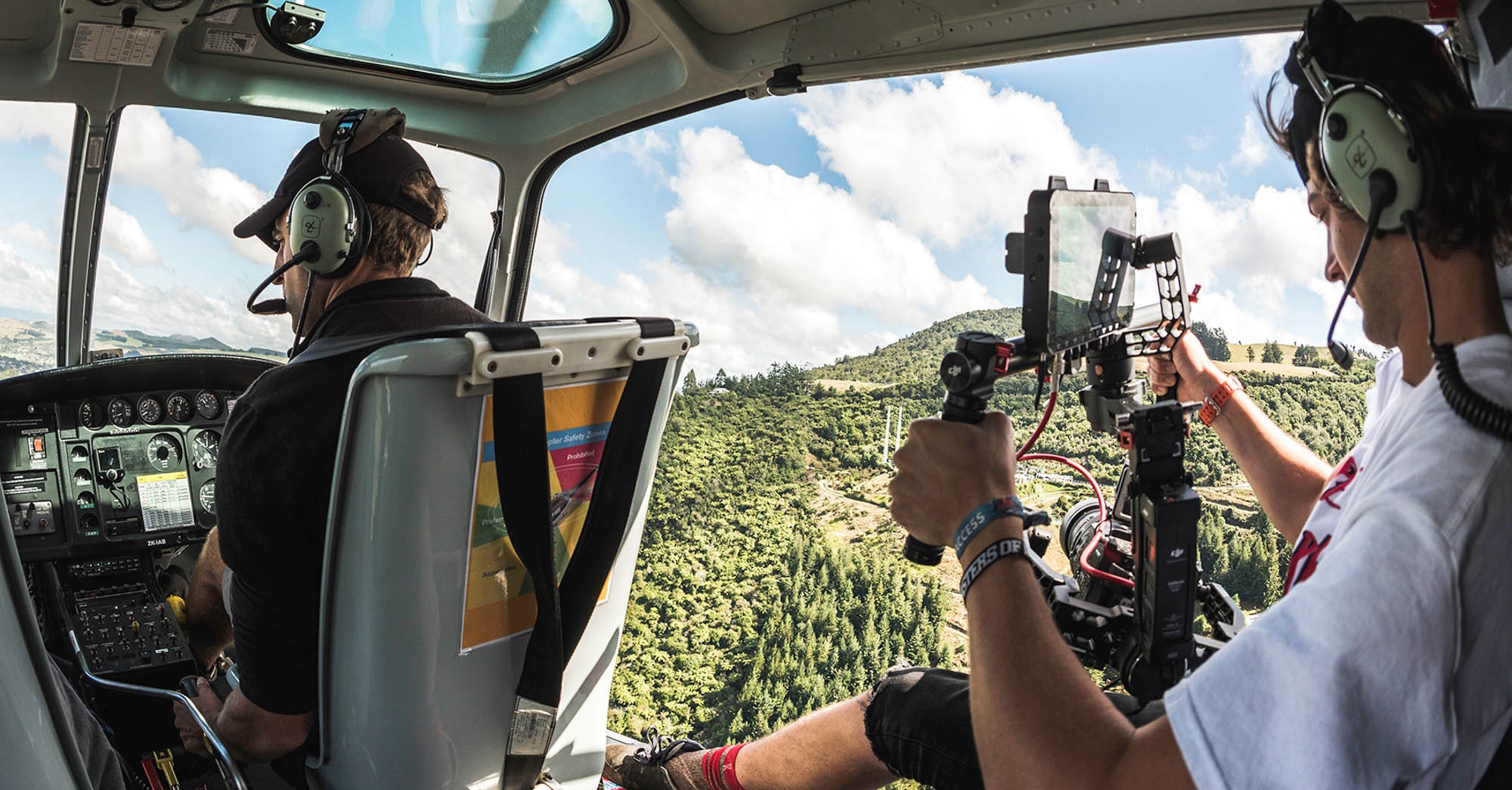